Our journey started at the 2019 Sloan Analytics Startup Competition, developing a product that helped fans understand sports analytics. As we continued to build our product, we discovered that sports analytics are the perfect medium for teaching math and data literacy skills to fans. We have taken this discovery and integrated it into making an impactful product. As our product has evolved, the StatRookie team has grown to include talented designers and analysts, who share the vision of using sports to explore education.

Rahul started StatRookie as a way for fans to tap into their love of sports to help them in the classroom. As an engineer in the aerospace industry, he understood the importance of breaking down complex topics into simple, relatable concepts. As a sports fan, he took this same idea and applied it to the core of StatRookie. Rahul's goal is to ensure that all fans have the confidence and the resources to quantify their observations on and off the court. 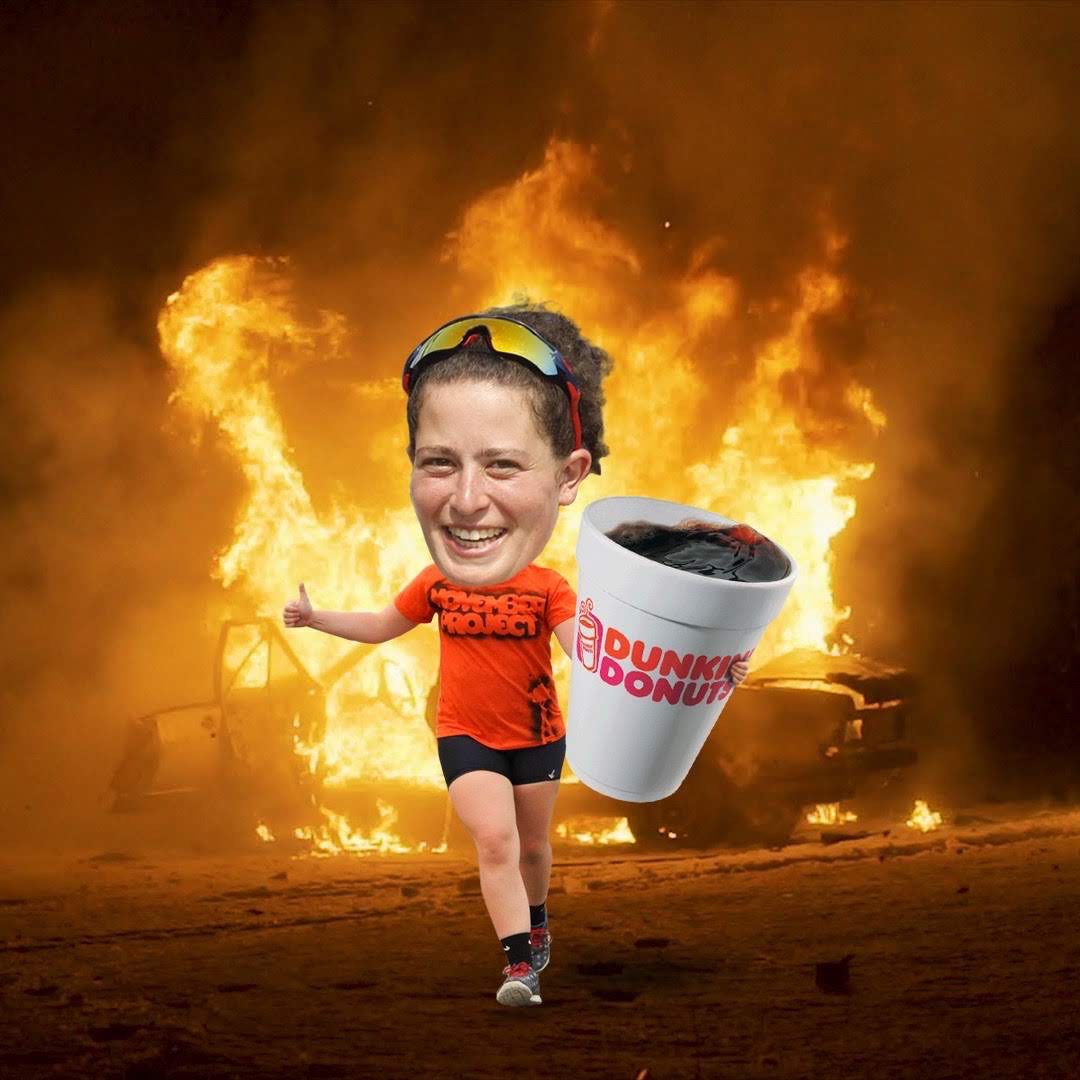 Sam Kolovson is in charge of the User Experience at StatRookie. She works with the whole the team to turn analytics into engaging content. Sam is also a PhD student in Human-Centered Design and Engineering at the University of Washington. She studies the impact of tracking technology on College athletes and sports teams. Originally from Boston, Sam is a huge fan of the Red Sox, Patriots, and Celtics, though Seattle has made her a fan of the Storm! Before moving to Seattle for her PhD, Sam graduated from UMass Amherst where she studied Computer Science and was a student-athlete on the rowing team. In her spare time, Sam enjoys rowing, biking, November Project, and hanging out with her cat or friends. 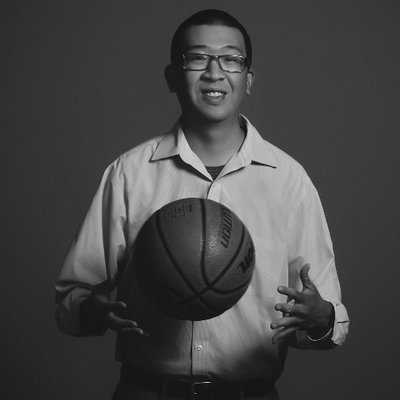 Driven by a passion for sports, basketball in particular, Richard Lu has spent years meticulously researching the NBA to hone his analytical skills. This strong background in breaking down data allowed him to serve as an analytic consultant for the Phoenix Suns and Chicago Bulls in the early 2010s. His most notable achievement in this time is that he utilized a proprietary draft methodology to identify Jimmy Butler in the 2011 NBA Draft as an undervalued prospect that could flourish in the right conditions. This assessment has proven to be true because in the time since that draft, Butler has gone on to earn All-NBA and All-Defensive team honors multiple times in his career. With great dedication and attention to detail, Richard draws upon this past experience to provide the same high-level of quality to the analytics used in this platform. Also, he annually publishes independent, research-based books to preview upcoming NBA seasons and evaluate incoming draft prospects on Amazon. Finally, he graduated with a bachelor’s degree from the University of Southern California and is originally from St. Louis, Missouri, which makes him an avid Cardinals and Blues fan. 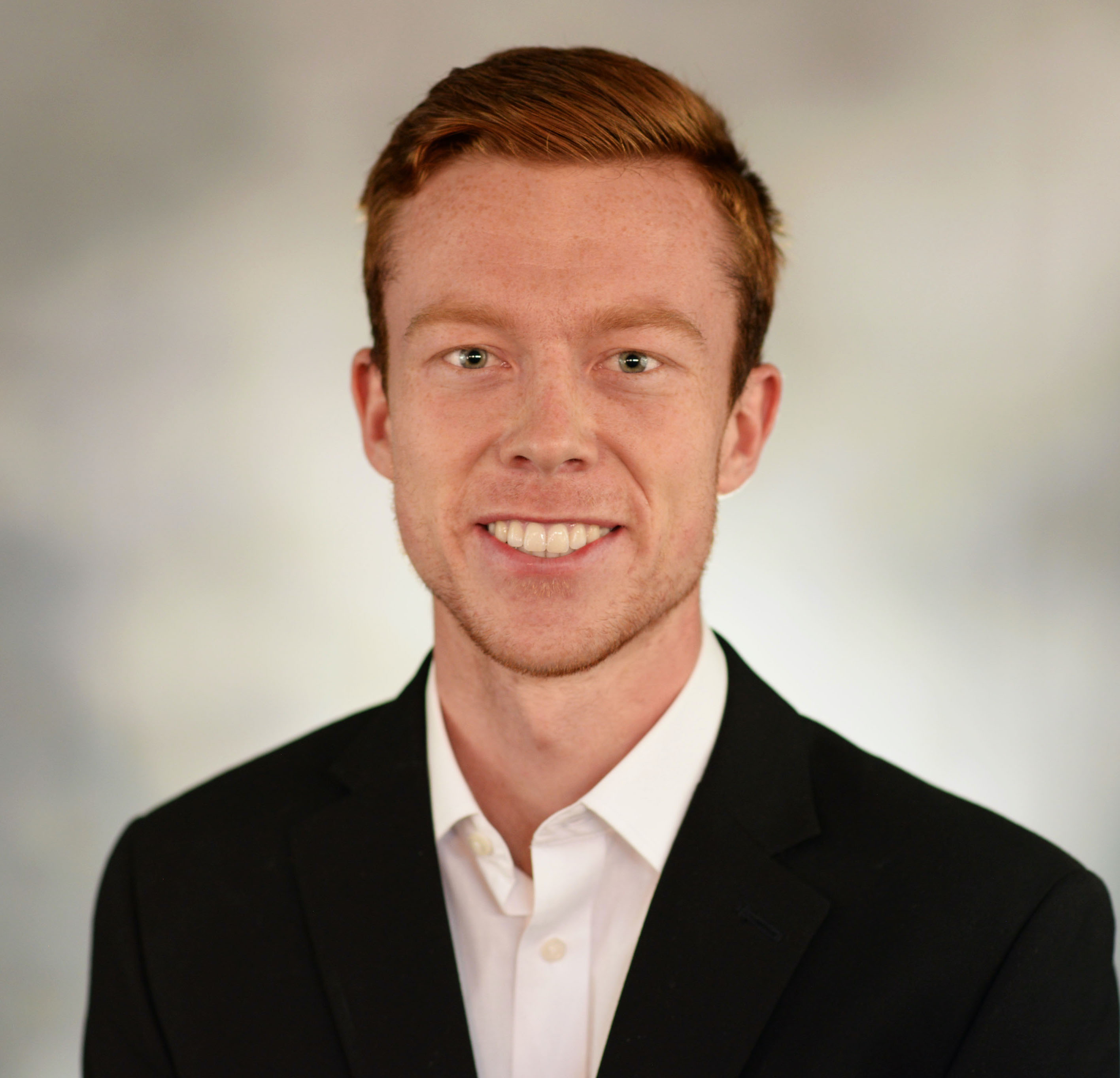 Daniel is in charge of creating soccer content for StatRookie. He is originally from Eugene, Oregon and is a huge supporter of the Oregon Ducks. He attended Colorado College, majoring in Mathematical Economics and competing as a student-athlete on the soccer team. In his free time, Daniel can be found hiking, biking and spending time with friends. 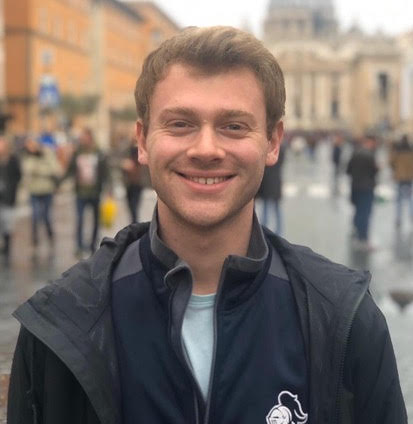 Daniel Clipper is responsible for creating baseball content for StatRookie. Originally from Millburn, NJ, Daniel is a senior at Carleton College in Northfield, MN, studying statistics. He’s also pitcher on Carleton’s varsity baseball team. Some of Daniel’s interests include jazz, pasta, IPAs, and fantasizing about a coronavirus vaccine.